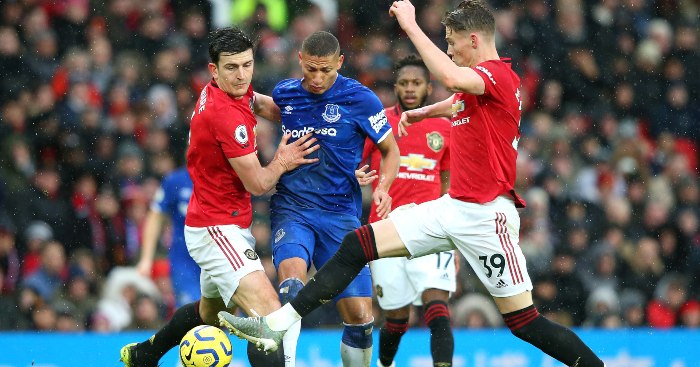 A football fan has reportedly died and six other people are nursing injuries at Cueibet Hospital, Lakes State, after fighting over a Premier League football game on Sunday, Eye Radio reported

The tragic incident occurred during a match between Manchester United and Everton on Sunday night.

According to the former commissioner of Cueibet County, some youth were watching the match at a video hall when they started arguing over the game and leading to the fistfight.

Joseph Malok Akut said fans of rival clubs picked the quarrel over a disallowed goal in the last stages of the game.

Malok stated that the deceased, identified as 27-year-old Deng Madut Deng, was killed after some cattle keepers intervened in the scuffle.

“The fighting was not serious. They were just exchanging blows until the youth from a nearby cattle camp got involved, hitting people with batons and stones,” he told Eye Radio on Wednesday.

However, Malok could not explain whether the herders took sides or were trying to break up the fight.

He said the fan who strated the fight has reported himself to the police and the unnamed suspected killer is still at large.

“The injured are still at a hospital; they are around six. The police and other security personnel are searching for that person – to be brought to book,” Malok added.

In December 2016, a gunman opened fire, killing 13 people watching a football match at a bar in Juba. 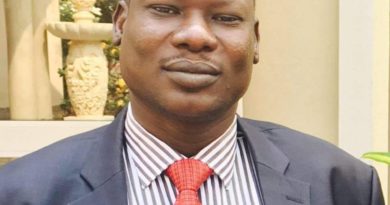 You Will Be Paying 100SSP Per Hour as Parking Fees 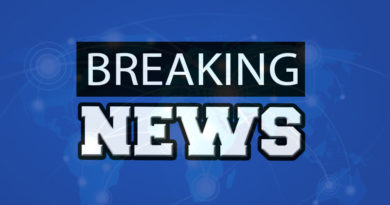 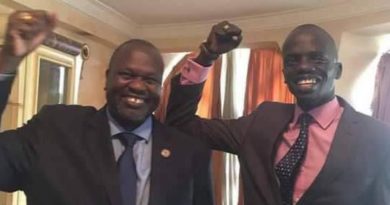