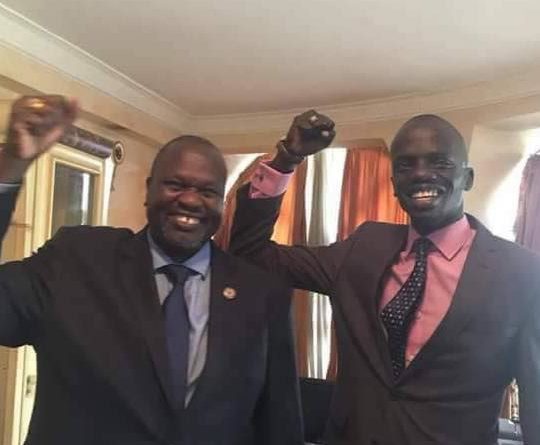 After three weeks since the swearing in of First Vice President Dr Riek Machar and other four vice presidents, the government has finally announce the name of National Ministers and their deputies. 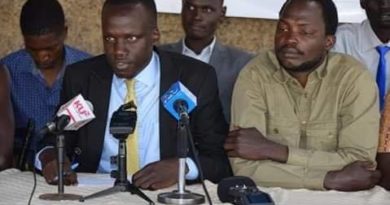 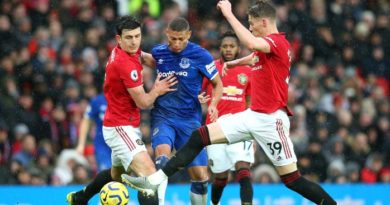 Cueibet: Cattleman kills fan over Man U vs Everton Match 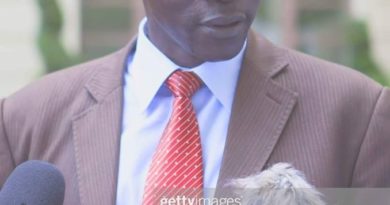