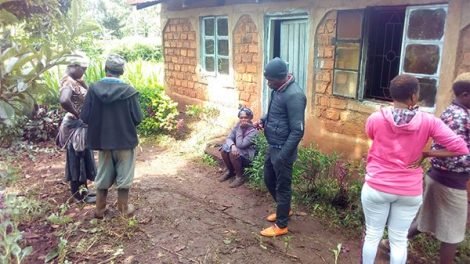 according to Nairobi News, a 35-year-old man in Kegati village, Kisii County was hacked to death Sunday night by his younger brother over claims that he was having a sexual relationship with his own mother.

Neighbours claimed the victim had been having sex with his mother for a long time and it was something known to the public.

It is alleged that his younger brother had gone to check on his mother at around 9pm but he did not find her.

He came back at 11pm and heard people talking in the house but attempts to call his mother proved futile since nobody responded.

On realising that nobody was responding, he decided to break the window only to find his mother and elder brother in bed.

The two were allegedly drunk and could not identify the person who had broken the window.

When the victim tried to escape, his brother, who was armed with a panga, attacked him, calling neighbours to witness what was going on.

“When we arrived we found the deceased seriously injured and his mother was in bed drunk. When police officers arrived about three hours later, he had already succumbed to the injuries,” said a neighbour.

The victim’s sister said that he was not married and used to stay late into the night in their mother’s house.

Their father works in Nairobi and has not been home for the last two months.

While confirming the incident, the Kisii County Police Commander Jebel Ngere said that they had been informed by the public about the incident.

“It is alleged that the deceased was caught having sex with his biological mother aged 55. However, locals should not take the law into their own hands and instead they should report culprits to relevant authorities,” said the police boss.

He said the woman was arrested and is assisting police with investigations while the suspect who hacked his brother is still at large. 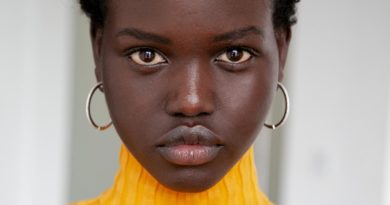 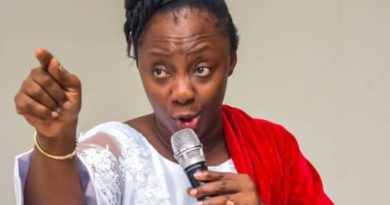 Counselor: Don’t forgive any boyfriend who impregnates another lady 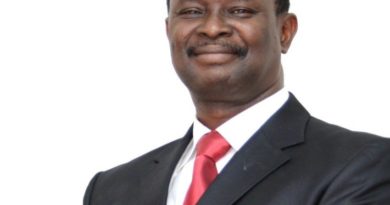 If You Are In A Rush To Marry, Satan Will Send His Cousin To You