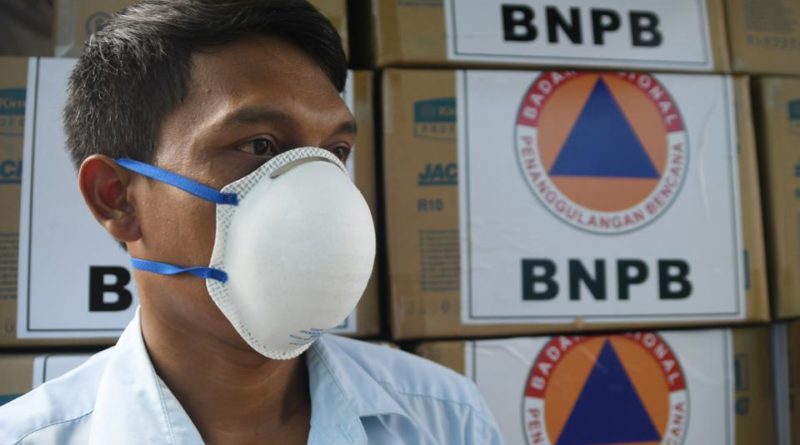 South Africa government has anounced the first case of Coronavirus. The announcement makes South Africa the third su-Saharan country to report the infection.

Senenal has so far reported one case, while Nigeria the most populated country in the African continent has reported four cases. Africa is considered to be of high risk for an outbreak because of its close relation to China and poor health care infrastructure.

According to Aljazeera, South Africa’s health ministry confirmed its first case of coronavirus in the country.

The patient is a 38-year-old male who travelled to Italy with his wife, Health Minister Zweli Mkhize said in a statement.

The couple returned to South Africa on March 1 and the patient consulted a private practitioner two days later with symptoms of fever, headache, malaise, a sore throat and a cough.

The patient has been in isolation since then as well as the doctor. 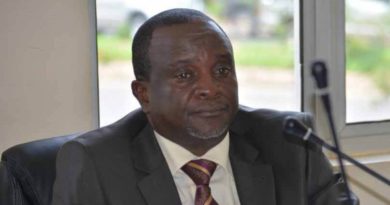