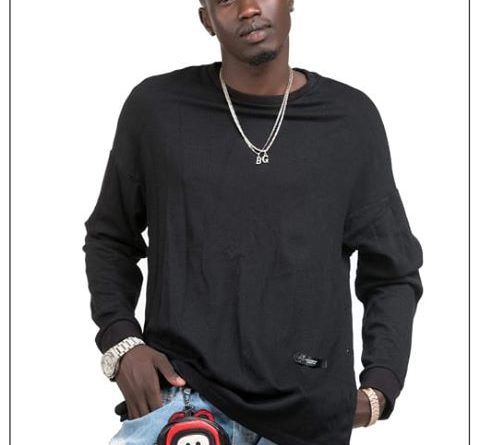 B-staar is among one of the best musical group in South Sudan music industry, GGA (Good Guyz Association).

Read: Entertainment: Who is Koko Debest

Bhan started his musical career in 2015 and shot his first music video in 2018 whose title is “I Promise”.

In the beginning of 2020, he started his first studio album called MAGICALLY which features some of his group members. 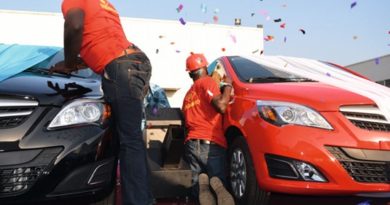 RTGoNU agrees over the allocation of states

Parties to Revitalized Transitional Government of National Unity (RTGoNU) have agreed on the allocation of states after weeks of negotiation.